Guri Dam is the third largest dam in the world and provides Venezuela's capital with 75% of its energy.
× 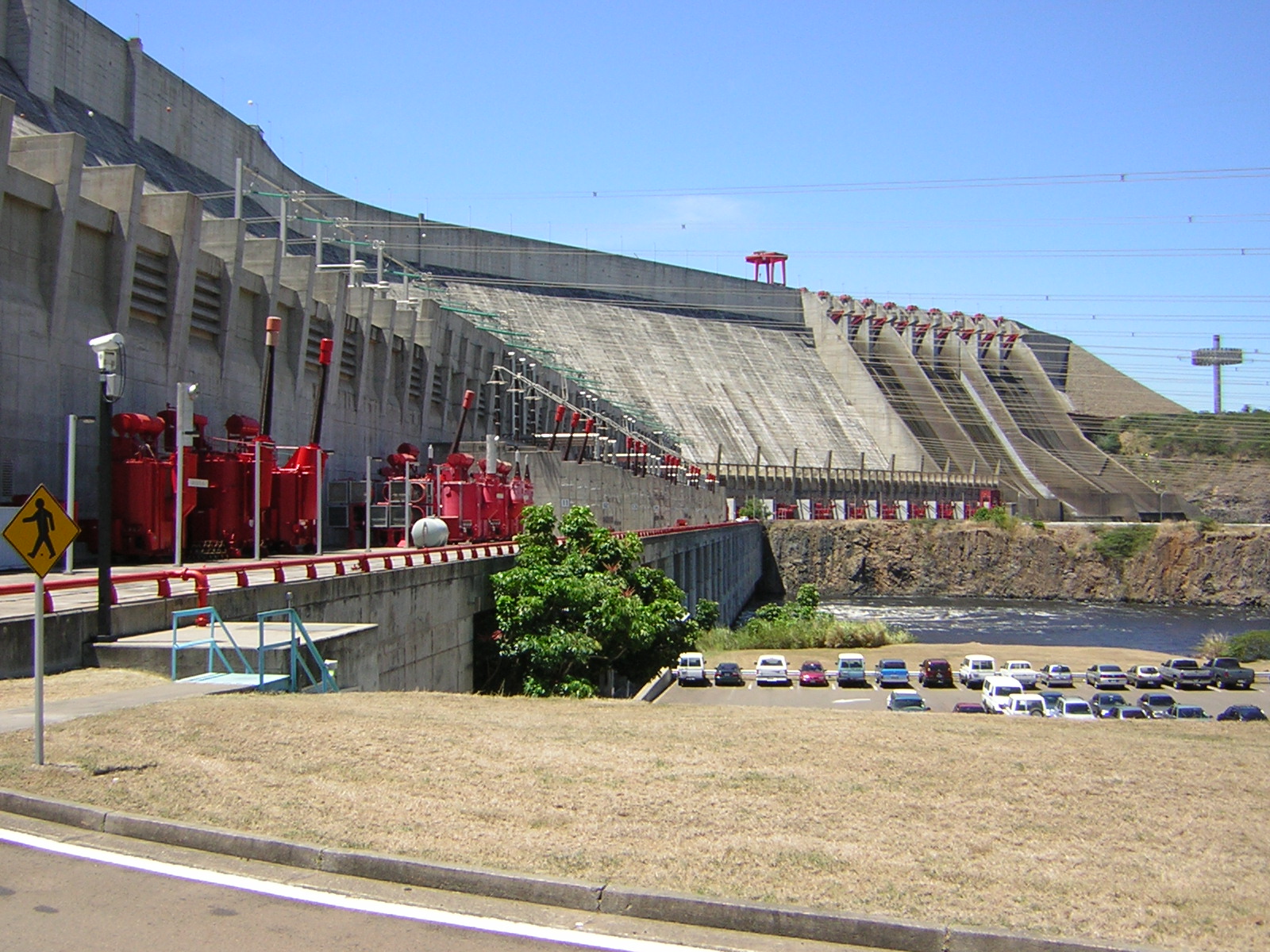 
(This is part 2 in a multipart series you can read part 1 here.)

Energy plays a major role in Venezuela's economy. Venezuela has the largest proven crude oil reserves in the world and petroleum exports account for 95% of total exports. Despite being energy rich Venezuela does not rely on natural gas or oil to power their electricity, instead they rely on Hydroelectric power. This week we will take a look at the energy situation in Venezuela.

Back in the days of booming oil demand and insufficient supply, Venezuela was well-situated. Inefficiencies in Venezuela's economy could easily be ignored because of the profits they were generating from oil. Virtually all of Venezuela's oil production comes from Petróleos de Venezuela, S.A. or PDVSA. PDVSA is state-owned and is involved in oil production, export and refining. PDVSA came into existence when Venezuela nationalized oil in 1976.

Later in the 2000's Hugo Chavez used PDVSA to expand social programs and increased his parties involvement in the company. After these changes in 2002, PDVSA went on strike and oil production ground to a halt for two months. The purpose of the strike was to pressure Chavez to hold early elections. During the strike, Chavez replaced 19,000 PDVSA employees with workers who were loyal to Chavez. In many cases, the new employees were not well-qualified and as a result, growth in oil production slowed and refining became dangerous and unreliable. Refineries are frequently shut down and accidents are common including a major explosion in 2012 that killed 48 people and damaged 1600 homes. Chavez and Maduro blamed saboteurs from opposing political parties, but PDVSA's problems can be chalked up to incompetence.

There was a time when PDVSA was seen as a safer investment than the government of Venezuela, but as the two have become more intertwined PDVSA's credit rating has declined. It has become very likely that they will default on their debts in the next year or two unless there is a major rebound in the price of oil. U.S. drillers including Halliburton and Schlumberger have slowed drilling in the country because of unpaid invoices, this likely means a further slowdown in oil production.

Venezuela does not want to default because they will not be able to hold on to PDVSA's foreign assets, mainly Citgo in the United States. Venezuela is also aware of the long drawn out legal battle that followed Argentina's default and wants to avoid that scenario.

In its current state, Venezuela needs oil prices to climb to about $120/barrel to balance its budget even though Venezuela's oil can be extracted for about $12 per barrel. This is partly because of the enormity of social programs and because of the quality of their oil. Venezuela produces sour oil, meaning that it has a high level of impurities. It is difficult to transport via pipeline and needs to undergo a more expensive refining process or be mixed with lighter crude from Algeria. Either way it is an expensive process that eats away at the profitability of PDVSA. Furthermore, Venezuela subsidizes domestic gasoline and has the lowest gasoline prices in the world; even after hiking prices 60 percent back in February, Venezuelans only pay about 11 U.S. cents per gallon.

The vast majority of Venezuela's electricity comes from hydroelectric power. However, in 2010 and again this year, water levels near Guri dam, Venezuela's largest and the third largest in the world, have dropped dangerously low. The government has blamed a record drought, but many have argued that this was not a record drought and that mismanagement was to blame. Thermoelectric plants were supposed to be used during the drought to allow the reservoir time to refill, but because of corruption they have not been well-maintained. Venezuela has implemented rolling blackouts and other policies to reduce energy consumption. Venezuela is not well-equipped with any sort of backup plan if the drought/mismanagement persists.

&nbspVenezuela is a country with abundant natural resources. Despite all of their advantages, government mismanagement and corruption has led to crippled infrastructure and an inability to repay their debts. The opposition is growing more vocal and Maduro's days are numbered. Unfortunately, he will probably not step down without a fight. Hopefully, Venezuela can find a peaceful way to oust Maduro, restructure their debts and implement free market reforms. If these changes can happen there is a good chance that Venezuela could one day be a great place to invest, but in the meantime it is a place to avoid.

Guri Dam is the third largest dam in the world and provides Venezuela's capital with 75% of its energy.